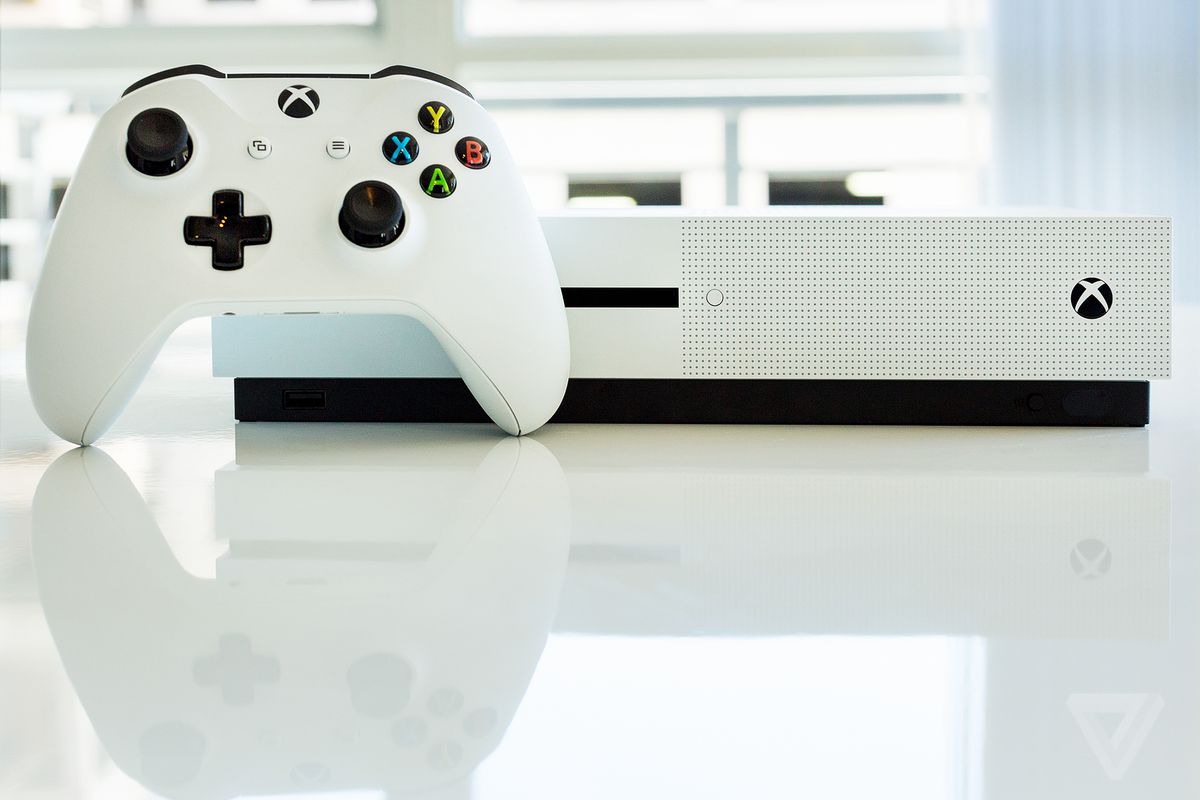 If you’re looking for some good gaming deals, and particularly, if you were hoping to get a deal on Call of Duty, today’s your day, because both Best Buy and Walmart have sales on consoles and games.

Best Buy is continuing its run of day-long deals for the holiday season. The company has discounted the PlayStation 4 to $298.99, down from $399.99. For the same price, you can also get the PlayStation 4 Pro 1TB bundled with Call of Duty: Modern Warfare. If you just want Call of Duty by itself, you can snag it for $37.99, which is $22 off of its normal price, for PS4 and Xbox.

If you’re looking for a game to play with your PS4 that’s not Call of Duty, you can get $20 off of both Spider-Man and Days Gone for PS4 at Walmart. That brings the price down to $19.99 for either game. This deal is active until December 28th.

Walmart also has a number of gaming bundles. The following bundles, available until December 18th, all come with a wireless controller, a PowerA Xbox One wired controller, and a choice between Call of Duty: Modern Warfare, Madden NFL 20, and FIFA 20. You can swap the PowerA controller for a different wireless or a wired controller, but it will cost extra.