Home > gaming > Is The Lull In Macau’s Gaming Market Here To Stay? 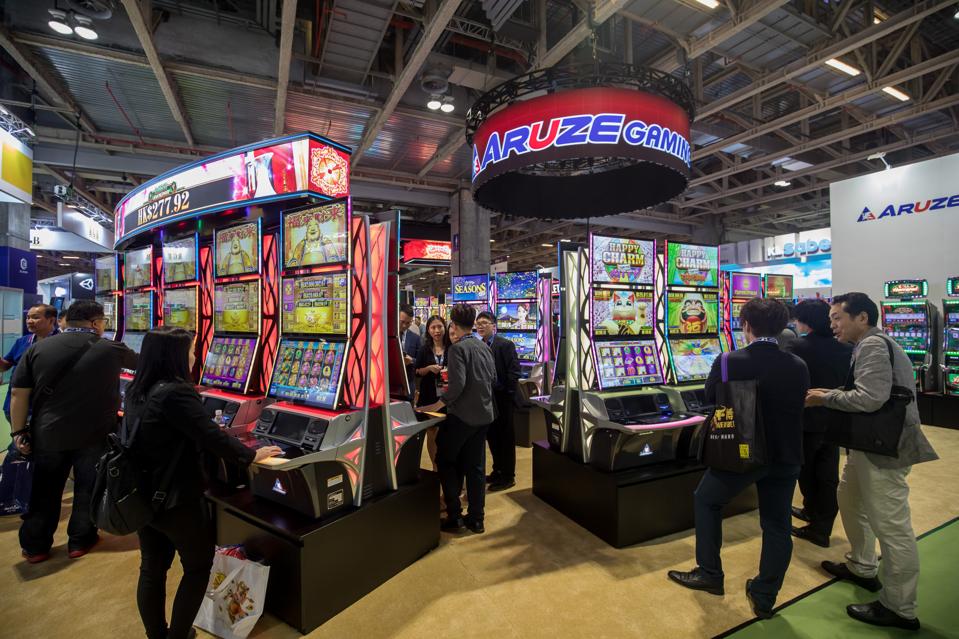 Macau, the gambling capital of the world, reported nearly $37.9 billion (MOP 303 billion) in Gross Gaming Revenues for 2018. In recent months, Macau has been affected by the ongoing protests in Hong Kong due to the disruption in flight operations at the Hong Kong airport as well as by deteriorating investor sentiment in the wake of the unresolved U.S.-China trade deal.

Trefis details trends in key metrics for the Macau Gaming Market in an interactive dashboard, and takes a closer look at long- and short-term changes in gross gaming revenues and visitor arrivals in Macau to assess the impact of key parameters on the city’s huge casino business. We believe that while several factors have hurt Macau’s gaming market over recent quarters, the impact is largely temporary in nature and does not take away from the long-term growth potential of the gaming industry in the region.

Visitor arrivals have been trending higher

While the DICJ does not report GRR data by gaming activity on a monthly basis, we believe that the sharp drop in shopping and accommodation category is due to a decline in VIP gaming tourists in Macau due to the regulatory crackdown. However, considering the long-term trends such as the shift in consumer preference to mass market gaming and steady growth in visitation, we remain positive about Macau’s long-term popularity.