Home > Mobiles > PUBG MOBILE to run on 90fps soon but there’s a big catch: You might have to buy a new phone next year 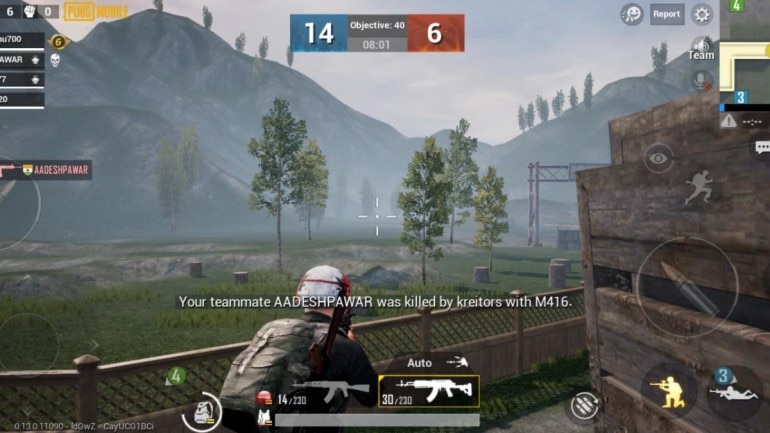 High refresh rate displays are the next big thing in the smartphone industry, with phones offering up to 120Hz refresh screens for smoother visual experience. It only then makes sense for game developers to include support for high-refresh-rate screens on their leading titles to offer the best visual experience. PUBG MOBILE, which has a commanding presence in the mobile gaming industry, has so far only supported 60fps frame rates, thereby not able to take the advantage of these faster display panels. That is now about to change – thanks to Qualcomm.

At the Snapdragon Tech Summit in Hawaii recently, Qualcomm announced its flagship Snapdragon 865 chipset and on paper, it promises massive gains over the outgoing Snapdragon 855 chip. While the new chip offers big gains for AI and imaging, the biggest gains will in terms of gaming performance. The Adreno 650 GPU offers an improvement of 20 per cent in graphics rendering whereas the CPU performance goes up by 25 per cent.

To demonstrate the performance gains, Qualcomm has worked with the PUBG MOBILE team to bring support for 90fps frame rate gameplay. Hence, within a few month’s time, phones equipped with the Snapdragon 865 chipset will be able to run PUBG MOBILE at 90 fps. Users of phones with 90Hz screens will be able to take full advantage of this development. That should translate to better gameplay for gaming phones as well as some of the premium flagship phones next year.

However, the 90fps support for PUBG MOBILE is being offered in a weird way. In order to play the game at 90 fps, you will need a phone that comes with the Snapdragon 865 chipset. That means you can only get the best experience on the most expensive phones from next year. But that’s not the biggest issue.
High refresh rate screens are becoming popular and the many companies are moving to 120Hz screens next year. Hence, the 90Hz support comes at a time when the industry is moving to 120Hz and beyond. Major flagship phones such as the OnePlus 8 Pro, Samsung Galaxy S11, Redmi K30 and others are all going for 120Hz refresh rate screens. Hence, only a few phones like the OnePlus 8 could take full benefit of the new 90Hz display.

Qualcomm also announced that PUBG MOBILE will get support for 10-bit HDR support, which means the game will support a wider range of colours, eventually improving the visual experience.