Home > Pc > ‘Red Dead Redemption 2’ Is Out Now On PC: 5 Things You Need To Know Before You Buy 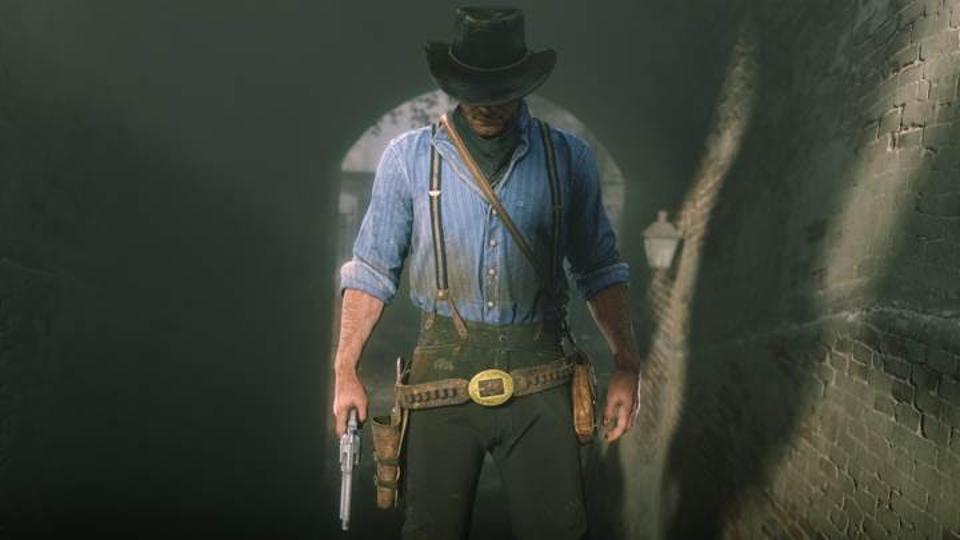 Red Dead Redemption 2 is live now on PC in all regions.

The game, which launched last year on Xbox One and PS4, is fully optimized for PC, boasting up to 4K resolution and almost all the bells and whistles you could possibly desire, from multi-monitor support to a soon-to-be robust modding community.

Now you can play the story of Arthur and his band of misfits and killers the way God intended.

Here are five things you need to know before you buy.

1. The game is having some launch issues.

Some players are reporting problems getting the game to play on their PCs. One common issue is a crash with an “exited unexpectedly” error.

Other players don’t get the error message, but get booted to desktop. Whatever the case, you may or may not find yourself in a similar position at this point, until Rockstar issues a fix.

Right now you can get Red Dead Redemption 2 on the Epic Game Store or on Rockstar’s own brand new game launcher, but you won’t find it on Steam.

Fighting Ebola With Road Shows And Radio Spots In Burundi

A New Skills Deal For America

Fortunately, if Steam is your platform of choice you’ll only have to wait until December when the game goes live on that service as well.

You can make sure your rig is up to snuff by perusing the following requirements:

Note: Red Dead Redemption 2 does not have ray-tracing support at this time, though that could change down the road.

Along with a brand new Photo Mode, the single-player portion of Red Dead Redemption 2 on PC includes the following new content:

That’s actually quite a lot of new content, which is a nice bonus for PC players who had to wait to buy, and who likely already purchased the game on PS4 or Xbox One.

This should come as no surprise, but Red Dead Online, the semi-MMOish live service portion of the game is included in the admission price. This online mode is where all the new content is released (don’t expect single-player DLC). This includes:

Will you be purchasing Red Dead Redemption 2 on PC? If you have already, are you experiencing any launch issues? Let me know on Twitter or Facebook.

I have a copy of the game which I’ll be taking for a spin shortly–hopefully it launches okay! I’ll report back soon with my own impressions. Hopefully someone makes an anti-realism mod .