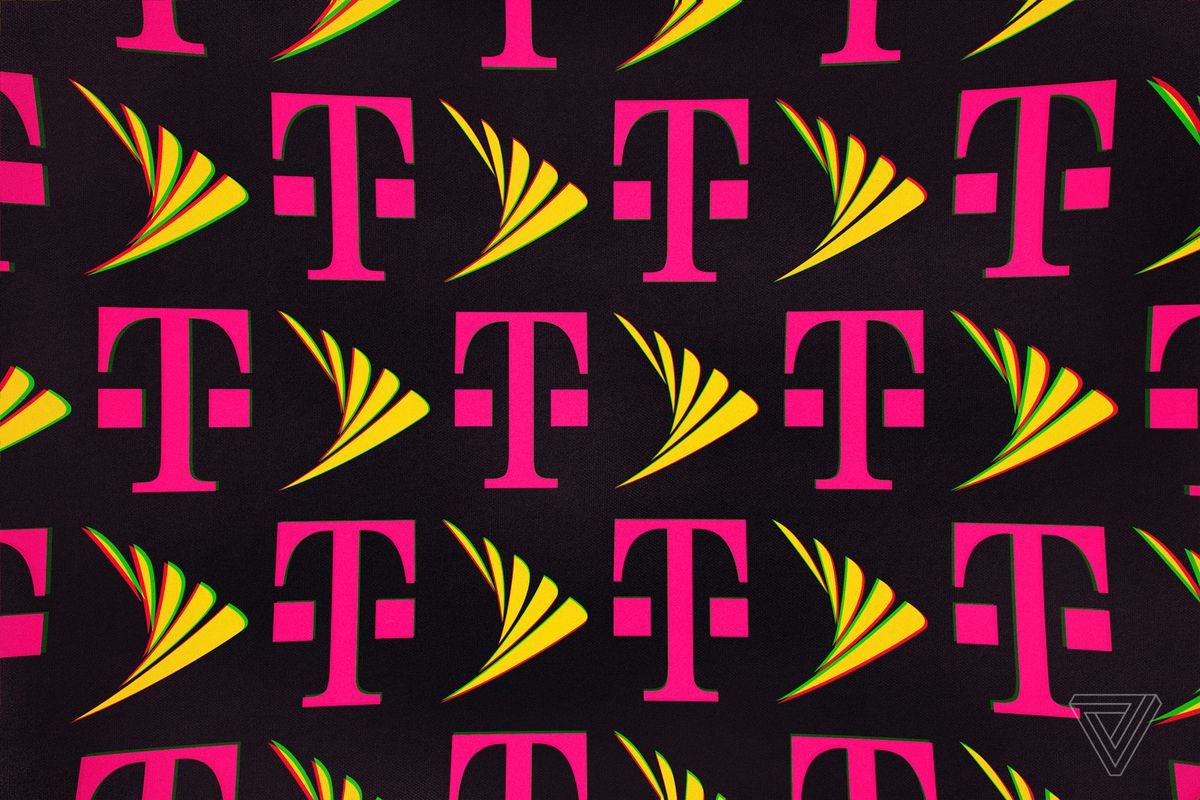 Tomorrow is a day the wireless industry has long been waiting for, according to The New York Times and The Wall Street Journal’s well-guarded sources — a judge is expected to rule in favor of T-Mobile and Sprint in the lawsuit that attempted to stop their industry-changing merger. That should finally allow T-Mobile and Sprint to combine to take on AT&T and Verizon, as the Federal Communications Commission and the Department of Justice have already approved the $26.5 billion deal.

That means we may finally see if the combined company will be as good as T-Mobile and Sprint have promised — or if there’ll be less competition than ever.

T-Mobile and Sprint have maintained since the merger was announced that the deal would create competition, lower prices, create American jobs, and let the combined company create a strong 5G network. The lawsuit, filed last June by ten state attorneys general, essentially argued the exact opposite, saying that the merger would be anti-competitive and would result in higher prices and worse service.

T-Mobile and Sprint did agree to create more competition by creating a fourth wireless carrier that will be run by Dish. Dish’s plan is to take Boost Mobile, currently owned by Sprint, and combine it with spectrum it already owns to make a 5G network. T-Mobile will also let Dish use its network for the next seven years as Dish builds up its network. But antitrust experts say that it’s unlikely that Dish will actually be a viable competitor, and historically, similar types of commitments from other huge telecom mergers haven’t exactly panned out.

None of the companies involved have read the actual ruling yet, according to The New York Times, so there’s a chance there are conditions that could affect the deal in some way. Check back for the verdict tomorrow morning; assuming the reports are accurate, The Verge will be covering it as it happens.